4 years after the inexplicable disaster,

they’re returning to the godforsaken land!

Jung-seok (GANG Dongwon) barely managed to escape from the unprecedented disaster in Korea 4 years ago and lives in exile in Hong Kong by himself. He is given a lucrative chance to return to Korea to retrieve large bags of cash left abandoned in the streets of Seoul.

His mission is infiltrated ruined city of Seoul and secure the target truck before the sunrise, then return to Hong Kong unscathed. But he and his team are ambushed by a militia known as Unit 631 and vicious zombie hordes.

During his desperate struggle to survive, Jung-seok experiences a moment of deus ex machina as survivor Min-jung (LEE Junghyun) and her family save him from brink of death. Together, they formulate one last plan to escape the peninsula for good.

The prodigal son, the survivor and the deranged, 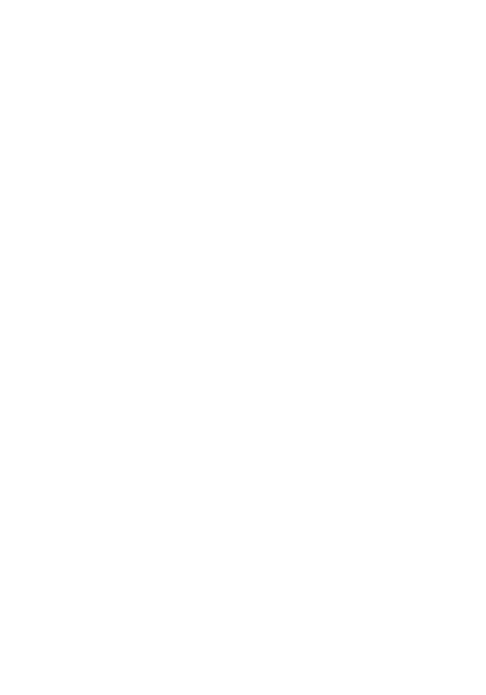